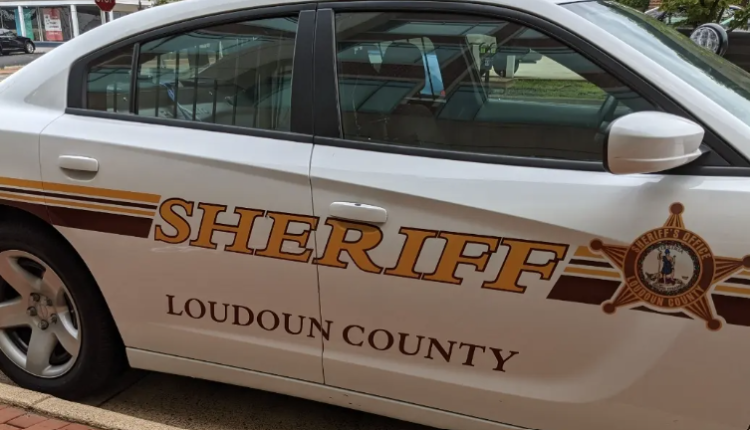 A music teacher at Mill Run Elementary School in Ashburn was arrested Monday for public intoxication at school.

A school administrator contacted the school resource deputy about 8:45 a.m. regarding a schoolteacher who may be intoxicated at work, the Loudoun County Sheriff’s Office said.

The deputy found the employee to be under the influence of alcohol, the sheriff’s office said.

Todd R. Snead, 51, of Ashburn was charged with public intoxication, authorities said and is being held at the Loudoun County Adult Detention Center pending a bond review.

Snead was placed on a leave of absence for the rest of the school year, according to a note from the school principal. Snead joined Loudoun County Public Schools in 1997.