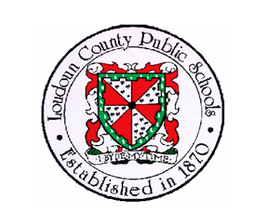 Barts wrote in an email to her fellow LCPS board members “this was not an easy decision, or a decision made in haste…after much thought and careful consideration, it is the right decision for me and my family.”

Barts took office in 2019 and has been embroiled in controversy throughout her tenure on the LCPS school board. The Leesburg District citizens in August filed a petition to remove her from office by collecting 1,860 signatures calling for Barts’ removal.

Executive director of Fight for Schools, Ian Prior, stated that the reasons behind the effort to remove Barts include neglect of duty, misuse of office, and incompetence in the performance of her duties.

Ashburn Station Cars Being Broken Into