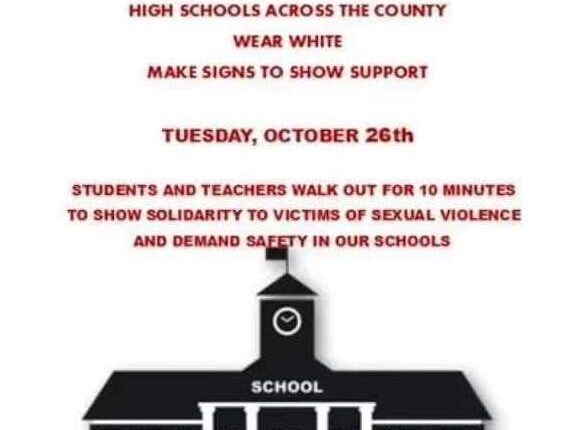 At the Broad Run High School walkout, students were heard chanting “Loudon County protects rapists”. The father of a Stone Bridge High School 9th-grade student who was allegedly sexually assaulted at bathroom says his family has retained a law firm to pursue a lawsuit against LCPS for their failure to protect his daughter.

The Average Cost of Culinary School