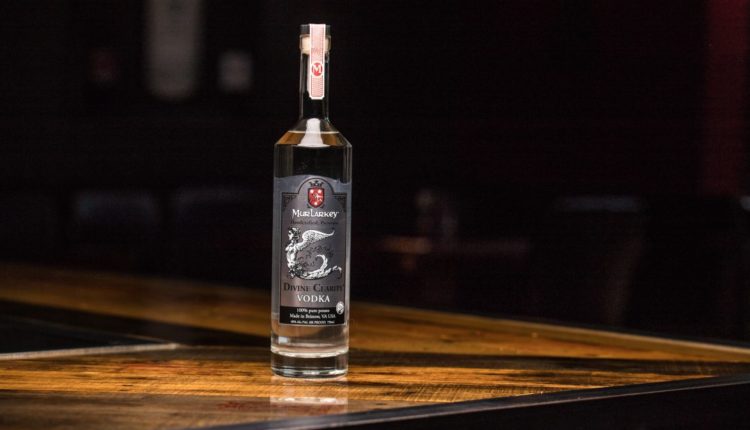 Spirit enthusiasts who have a gluten free diet should not be barred from their favorite craft cocktails. About one in 133 Americans, or 1% of the population, has celiac disease, and this condition should not hold you back from all of the possibilities vodka has to offer. Textured and flavorful, potato vodka is your gluten free liquor solution. Before you head to your local distillery or ask for a cocktail at a bar, use this guide to learn about this delicious liquor option.

How is potato vodka different from grain liquid?

While grain vodka is made of a wort, a substance of grain and water, potato vodka starts with mashed up potatoes. The distillation process is similar for both of these varieties. A heating process breaks down the starches into sugars, which then are left to ferment. Then the vodka is distilled until it is pure. After the distillation process, potato vodka is a bit thicker than grain vodka, but it is still held to the same purification standards.

Along with its thick texture, potato vodka is slightly sweet. While this doesn’t offer the neutral taste of grain vodka, it adds more flavor to mixed drinks. It’s oil texture and sweetness also make it more pleasant to drink neat or try at tastings.

You can drink potato vodka the same way that you would drink grain vodka. This liquor tastes delicious neat and in cocktails. While this vodka pairs well with my different flavors, many popular cocktails include lemon, lime, cucumber, and other fresh tastes.

Where should I buy potato vodka?

While there are many vendors that sell potato vodka, it’s important to buy it from a reputable distillery. Nothing compares to the taste and freshness of local vodka, so consider attending a tasting or asking for a sample at your local bar.
Potato vodka is a delicious option for anyone with a gluten free diet, or for any spirit enthusiast looking to try something new. Whether making cocktails at home or ordering a drink at happy hour, this spirit may become your new favorite ingredient.

As a local Virginia distillery, MurLarkey Distilled Spirits is proud to offer our quality potato vodka, as well as gin and whiskey.