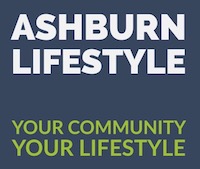 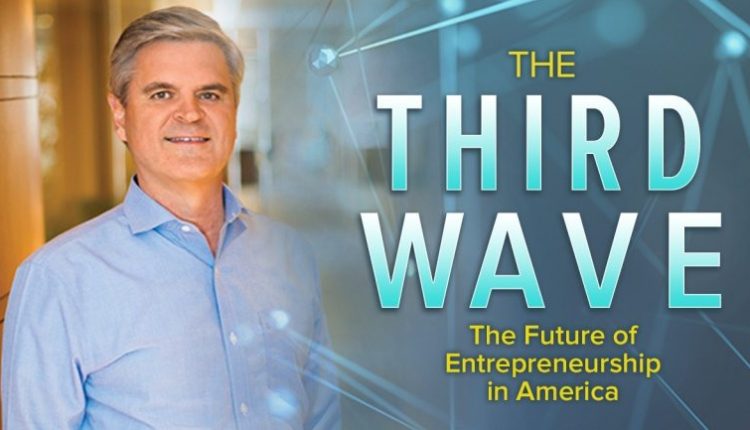 Steve Case Predicts the Third Wave of the Internet

“There’s a global transformation coming. And it’s going to upend the economy. … It represents both a great opportunity and an extraordinary risk for the United States. Our entire economic future is at stake. I call this transformation the ‘Third Wave.’”

Steve Case is one of America’s best-known and most accomplished entrepreneurs and a pioneer in making the Internet a part of everyday life. He is also the author of the New York Times best-selling book The Third Wave: An Entrepreneur’s Vision of the Future.

Based off the best-selling novel, this landmark course looks at the factors that will affect our future—from technology to policy and shows anyone with an interest in how technology will transform our lives what to expect and how to prepare for and maximize success in the future.

Packing seven lectures full of insights, Mr. Case covers the vital and integral components that you need to know to navigate the next generation of technology and innovation.

What Is the Third Wave of the Internet?

After introducing the original concept of The Third Wave by futurist Alvin Toffler, which examined the transition of human society from Agrarian to Industrial to the Information Age, Mr. Case explains how he’s adapted Toffler’s idea to describe the three waves of the Internet. He provides insights into the First Wave (1985–1999) when the Internet was created, the Second Wave (2000–2015) when companies built programs and apps on top of it, and what we should expect to see during the current Third Wave, a period that will integrate the Internet into our daily lives more deeply than ever before.

The Rise of the Rest and Impact Investing

You’ll discover the many ways the Third Wave will impact entrepreneurs, CEOs, and policymakers. Mr. Case examines how impact investing and social responsibility will play prominent roles in the future, and how capital investment and economic opportunity will be more evenly distributed across the United States to allow for what he calls the “Rise of the Rest.”

Mr. Case argues that success in the Third Wave will require strategies and ways of thinking to which Second Wave entrepreneurs are unaccustomed. At America Online, Mr. Case discovered the importance of forging partnerships with established or emerging organizations, of changing and even reinventing itself to adapt to disruption by new competitors, and of persevering in the face of unforeseen challenges. Third Wave companies will need to internalize these lessons from the First Wave if they want to survive.

The Role of Entrepreneurs in the Third Wave

The overnight startup success stories that were common in the Second Wave will be rare in the Third Wave. Mr. Case demonstrates how the Third Wave will open up opportunities for entrepreneurs who are experts in their fields, introducing a movement to create foundational growth in places outside New York, Boston, and Silicon Valley, and requiring strong relationships with government.

The Role of CEOs and Corporations in the Third Wave

In the Third Wave, established CEOs will face challenges like never before as competition and disruption come at them from every angle and at unprecedented speed. Incumbent corporations will need to remain nimble and embrace a start-up mentality to keep up. Citing real-life examples, Mr. Case explains how and why various business models either failed or succeeded in their efforts to remain relevant.

The Role of Government in the Third Wave

Mr. Case walks through the stages of business growth and outlines why Third Wave companies will require a certain level of government support. He also points out that government regulation will be necessary to address the potential risks of new technology, particularly those involving privacy and security. Looking at the world market, he shows why America’s global leadership is at risk if we don’t maintain a vibrant and welcoming entrepreneurial environment.

Mr. Case presents a new playbook to jumpstart America’s entrepreneurial engine and preserve the American dream. He refers to his plan as R.E.S.T.A.R.T. Agenda, and as he walks you through each step of the process, you’ll see how communities, entrepreneurs, CEOs, and policymakers can seize the future by preparing for the Third Wave.

Mr. Case’s entrepreneurial career began in 1985, when he cofounded America Online (AOL). Under his leadership, AOL became the world’s largest and most valuable Internet company, driving the worldwide adoption of a medium that has transformed business and society. AOL was the first Internet company to go public and among the best-performing stocks of the 1990s. At its peak, nearly half of Internet users in the United States used AOL.

In 2000, Mr. Case negotiated one of the largest mergers in business history, bringing together AOL and Time Warner in a transaction that gave AOL shareholders a majority stake in the combined company. To facilitate the merger, he agreed to step down as CEO when the merger closed.

A BEGINNER’S GUIDE TO UNDERSTANDING ANNUALS AND PERENNIALS

What is Loudoun County Doing in Response to the Coronavirus Outbreak?