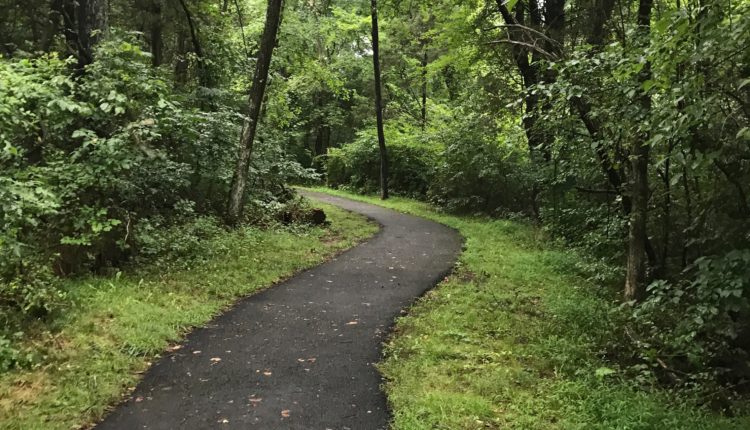 Money Magazine in partnership with Realtor.com, has named Ashburn #2 in the coveted Best Places To Live 2018 List.

The city selection criteria used for the report was:

Researchers also interviewed residents and viewed neighborhoods to uncover factors that aren’t revealed by statistics. For the entire list of 2018 Best Places To Live, click here

How Much Does Rhinoplasty Cost?