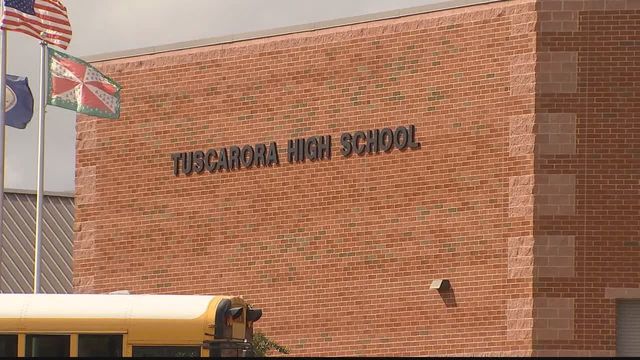 “LCPS became aware of the alleged incident on Friday, October 5.

“To preserve the integrity of the investigation by Leesburg police – and due to federal laws protecting student privacy – LCPS is limited as to what it can share with the public.

“At this point in the investigation, Leesburg police have not determined what charges, if any, will be sought regarding this incident.

“The Leesburg Police Department contributed to the writing of this message.”

Tuscarora’s football team is still planning on playing the game at Freedom High School this Friday as scheduled.

Can the Northern Virginia Data Center Continue to Grow?